Cannabis and Dreams: Halting Long-Term Use Can Lead to One Strange Side Effect

Cannabis and Dreams: Halting Long-Term Use Can Lead to One Strange Side Effect 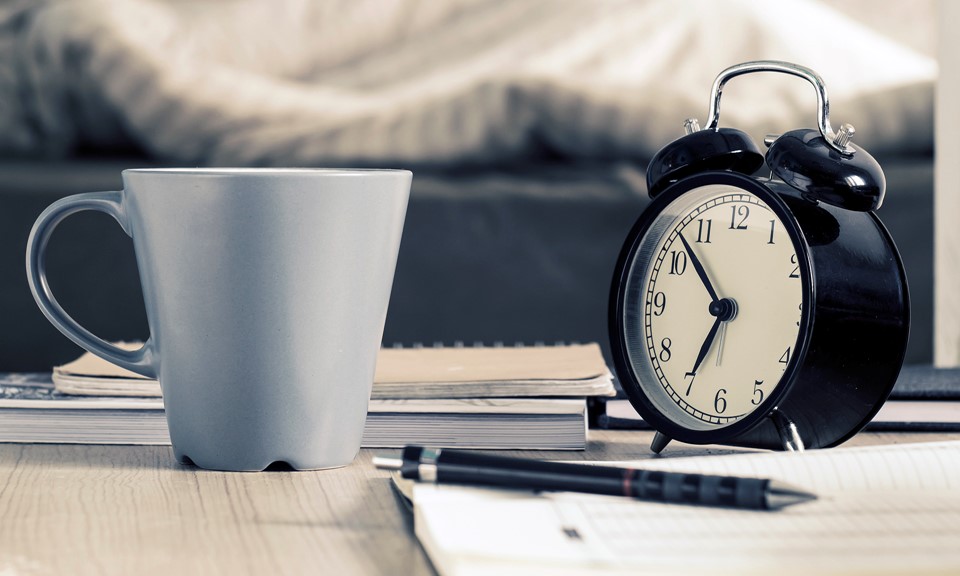 If you’ve ever taken a hiatus from your regular cannabis routine, you may have noticed one strange side effect once your eyes close for the night: your dreams change.

They may become vivid, maybe even lucid, or they may increase in frequency. There’s also the possibility that stopping or starting cannabis doesn’t have a profound effect on your dreams at all. Research theorizes links between cannabis and dreaming, but more studies are needed to establish a clear connection between the two. For now, it’s worth exploring how cannabis consumption uniquely and personally affects your dream cycles as well as the science that currently substantiates the idea that the two may be connected.

Why Do We Dream?

But first, what causes dreams to begin with? Dreams occur during a specific sleep cycle known as REM, which stands for “rapid eye movement.” This stage occurs about 90 minutes into sleep, and is characterized by the quick, side-to-side eye movement from which its name is derived. REM sleep is activated by the neurotransmitter acetylcholine as well as chemical activity in the pons region of the brain stem. The absence of neurotransmitters histamine, serotonin, and norepinephrine also characterizes REM cycles.

Although dream imagery can be attributed to this neural activity, researchers are still trying to pin down the exact reason for why our brains create these seemingly random internal movies. Some believe it’s for memory retention. Others say emotional processing and problem solving. And a few even deem dreams “meaningless.” Whatever the reason is, we spend about 20% of our sleep in this cycle, which warrants questions regarding its importance and the impact substances like cannabis have on its frequency and duration.

Not long ago, I took a 3-week tolerance break from cannabis. I normally don’t dream much at all, and when I do, they’re typically unremarkable and unmemorable. But a few days into my t-break, I had vivid dreams involving herds of unicorns, a sky full of red balloons, a backdrop of exploding volcanoes, and the disembodied, narrating voice of Tommy Wiseau. It was so vivid that I expected to wake up in this strange apocalypse, only to find myself back in a drab reality devoid of unicorns and balloon-filled skies.

I did some reading on cannabis and sleep afterward to see what might have spurred these unusual dreams and found a 2008 review that correlated cannabis consumption with decreased REM sleep. Logically, that would suggest that cannabis abstinence can trigger “REM rebound,” or a sudden increase in REM sleep and dreaming. This rebound phenomenon was observed in a 1975 sleep study and again in a 2008 PSG study. Another small 2004 study identified decreased REM duration in subjects dosed with 15mg of THC as well as a THC/CBD mixture, but did not record the effects of cannabis cessation.

Though more research is needed to really substantiate this link between cannabis and REM sleep, it would seem this is the likely explanation for why some have strange dreams after quitting.

Nightmares can be a common recurring symptom of PTSD and other anxiety disorders, and can interrupt an otherwise restful night of sleep. But cannabis and its dream-dulling effects can help. Take this Northern Lights Leafly review as testament.

“I suffer from PTSD and was told to try this strain by my doctor. I had no symptoms of my disorder and actually slept with no nightmares for the first time in 6 months.”

Or, as this Blackberry Kush reviewer puts it:

“I get flashback nightmares/night terrors, and this either keeps them away or keeps me from remembering them when I wake up, and I sleep about 8 hours.”

Whether or not nightmares are the problem, insomnia sufferers worldwide are finding a good night’s sleep with cannabis. It’s known to quicken the onset of sleep, promote longer sleep, and help resolve breathing-related sleep issues. So that brings us to another important question: are we doing our bodies harm by regularly suppressing REM sleep?

Are There Negative Consequences to REM Suppression?

Despite theories about REM’s importance in processing information and emotions, a lack of REM sleep appears to have little impact on waking behavior. Studies using EEG recordings show that even with minimal REM sleep, subjects report no obvious adverse effects in their day-do-day. However, this is not the case with non-REM deep sleep cycles. While it appears that we can survive just fine without REM, the sequences of other sleep cycles are imperative to our health. Anti-depressants, for example, are also known to suppress REM sleep, but a daily regimen of SSRIs doesn’t cause a downward cognitive spiral in consumers.

However, this doesn’t mean cognition will go completely unaffected by REM deprivation. Research has established a link between REM sleep and information and skill retention, so diminished REM sleep could lead to some cognitive impairments, especially in younger developing brains. Whether or not these impairments have long-term implications remains to be seen.

Cannabis can have wonderful healing properties for people suffering a myriad of sleep disorders even at the cost of some REM time, especially when those critical deep sleep cycles are affected. That being said, be mindful of how cannabis affects you. Notify your doctor if you use cannabis medicinally for sleep, and pay careful attention to how it affects your mind and body.

Should you decide to take a break and catch up on REM sleep, you’ll now know what to expect. It may not be mythical creatures, surreal landscapes, or disembodied Eastern European accents, but don’t rule out the possibility.

How I Found the Right Cannabis Strain for Sex
Comments

Copyright 2019 by Kannaworld - All rights reserved

C
H
A
T
Please, enter a value here
Are you sure?

French
Back to Top