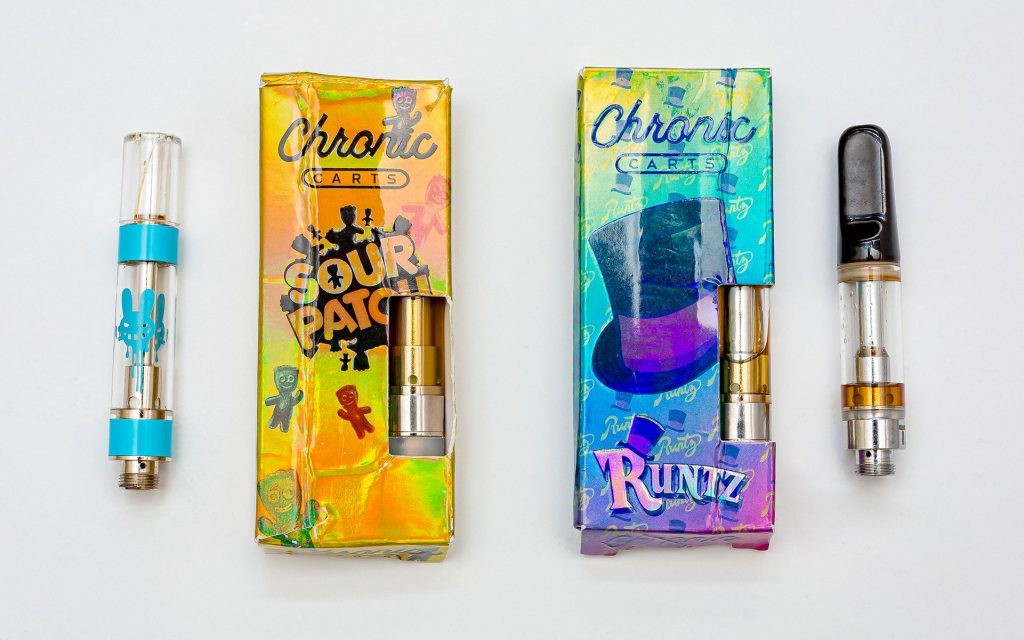 Vape Pen Lung Disease: Here’s What You Need to Know

As of Thursday, Sept. 12, the CDC has reported 380 confirmed and probable cases in 36 states of severe acute respiratory distress syndrome possibly associated with a recently inhaled drug aerosol (commonly known as vaping). As many as six patients may have died from the condition. The deaths occurred in Illinois, Oregon, Indiana, California, Minnesota, and Kansas. Here’s what you need to know.

Should I Stop Vaping?

What Is the Suspected Diagnosis?

Why Does High-THC Flower Dominate the Cannabis Market?
Comments

Copyright 2019 by Kannaworld - All rights reserved

C
H
A
T
Please, enter a value here
Are you sure?

French
Back to Top